Before & After: New Sobocan HQ offices for the 20th birthday

We celebrated the 20th anniversary of the company with a new visual identity and office renovation in that style.

For the 20th birthday, in accordance with the new visual identity, we rearranged the office space at the company's HQ. The special feature of this project is that it is completely executed under the roof of our company Sobočan. Conceptual design and planning is signed by the Sobočan Design Studio, while the process of furniture production and assembly was done by a team in Mursko Središće.

"The idea behind the redesign of the office premises in the company's HQ in Mursko Središće followed the interior design of the Sobočan Design Studio in Zagreb, which was remodeled last year. We can say that we have rounded off our 20th birthday with new modern office spaces. That's how the innovative design and top performance with furniture completely produced under our roof in Mursko Središće come to the fore. In addition to a representative and modern look, we also got a stimulating environment in which it is a pleasure to work and stay - concluded Ines Brezetić, architect of the Sobočan Design Studio." 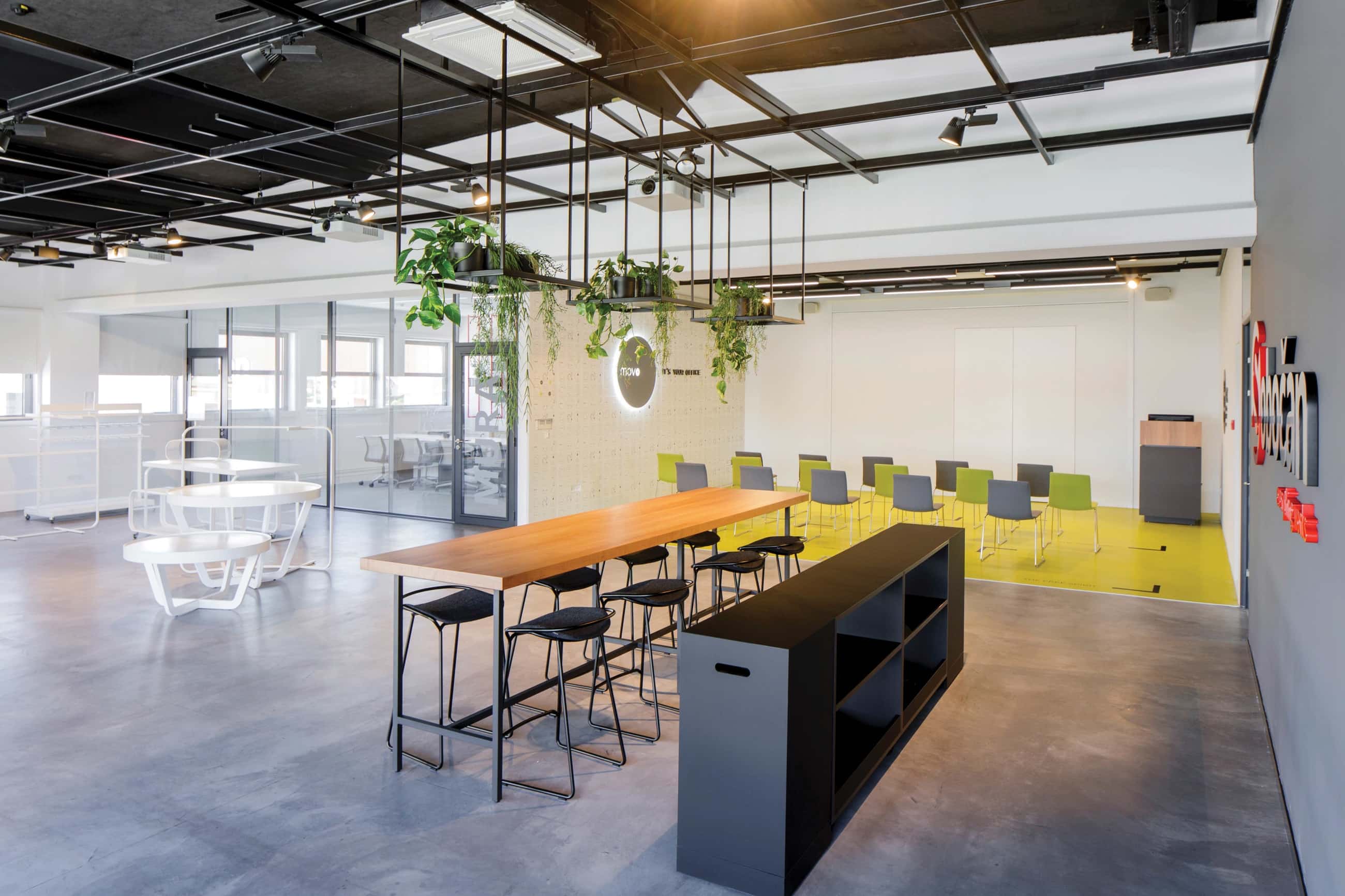 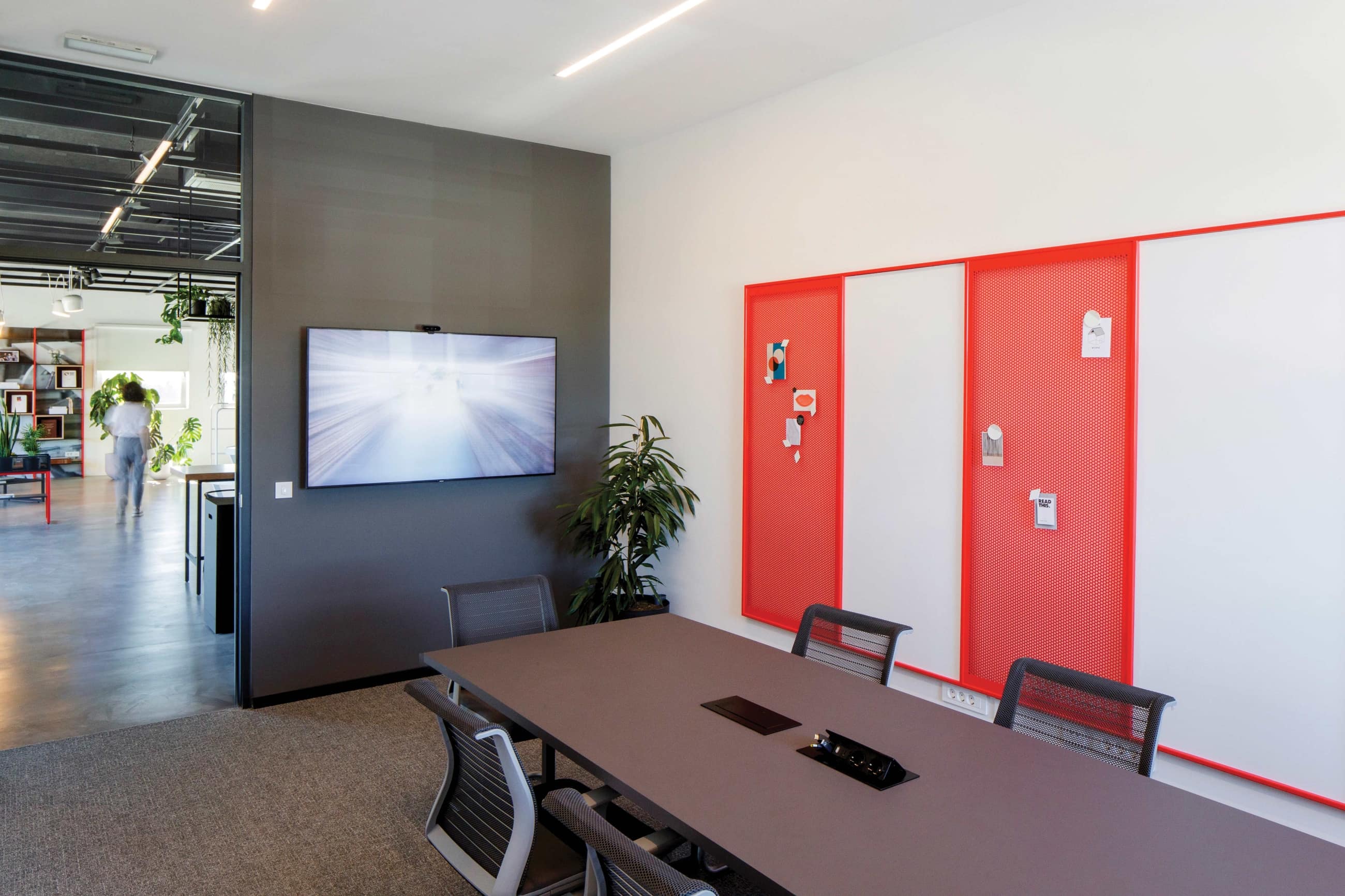 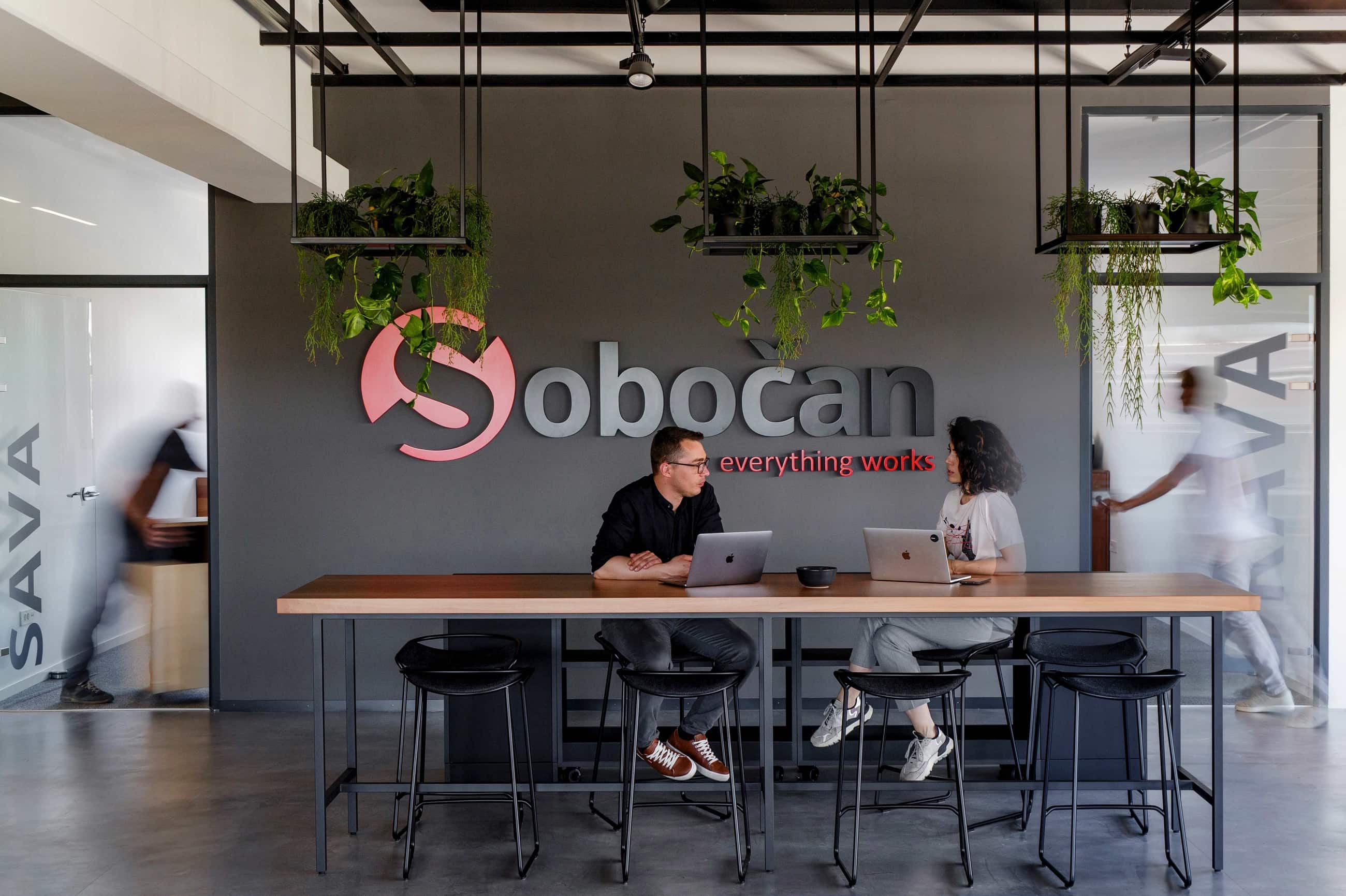 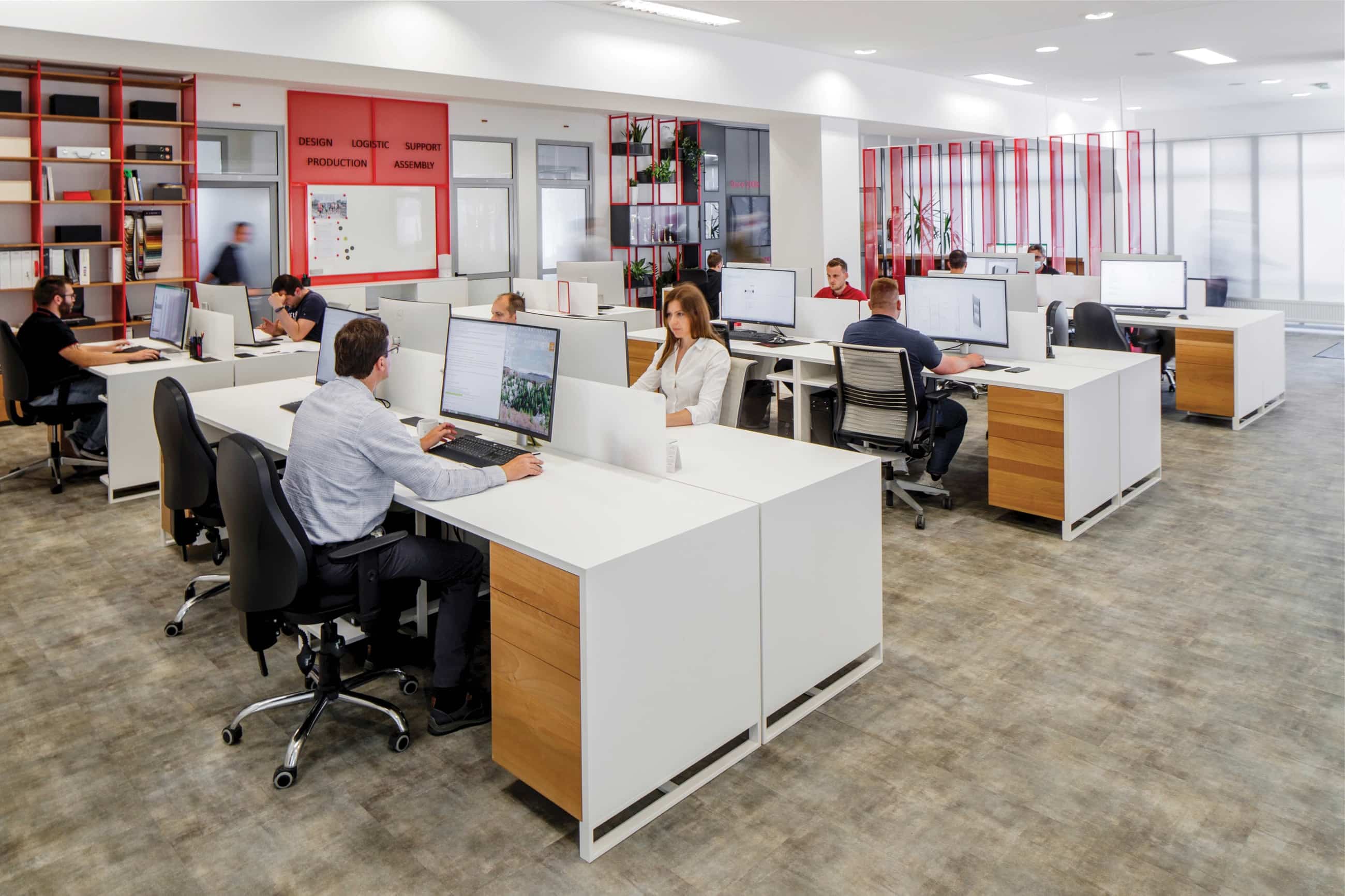 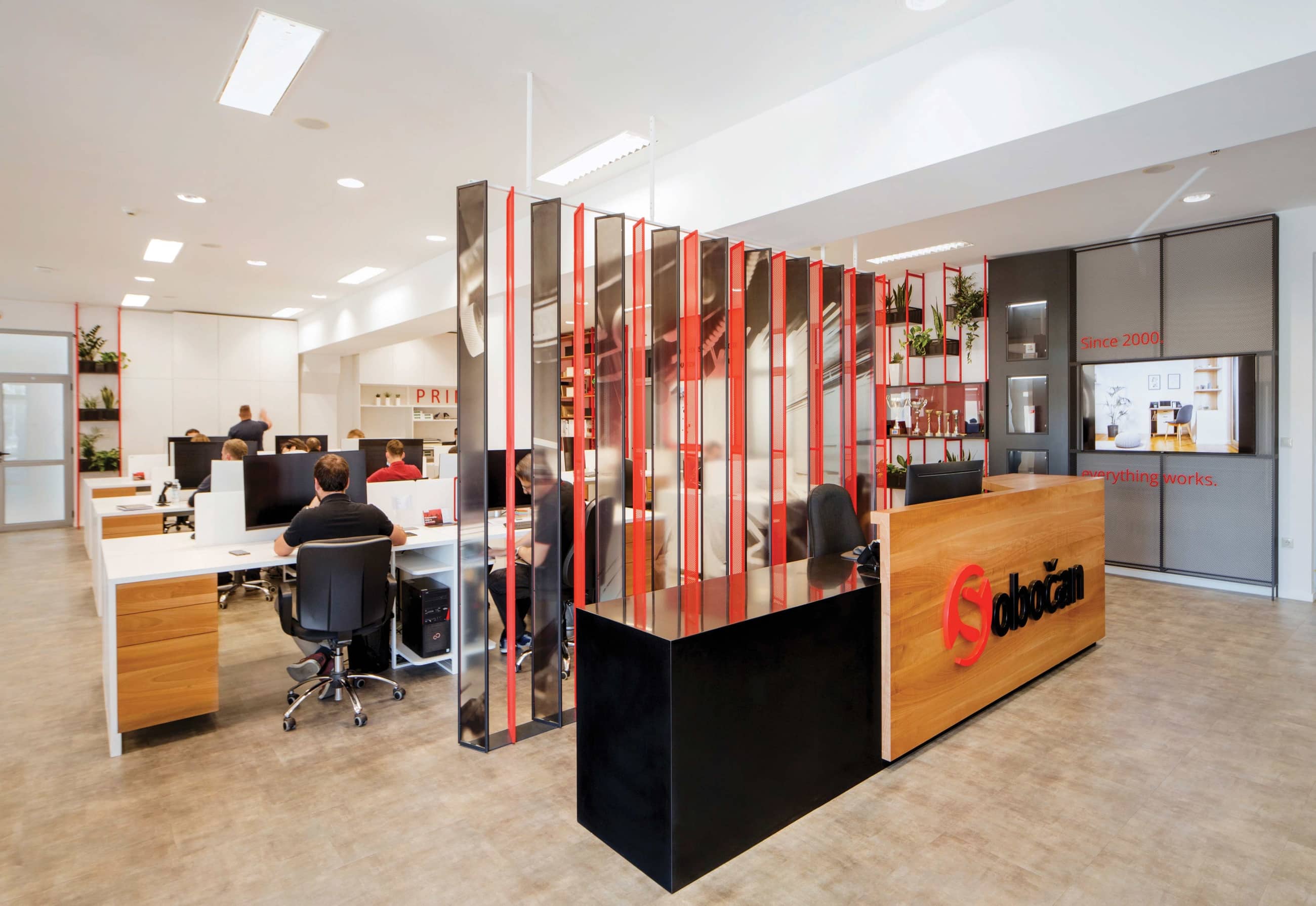 Sobočan company supported the re-Book project, which is the winner of the Algebra LAB Final Pitching Contest 2021.

Another award for Anamaria Burazin Eškinja and Sobočan design studio.

Another prestigious international award for movo.

Everything begins with a hello

We look forward to your inquiry.